According to the â€œEuropean Auto Newsâ€ report, news from informed sources and LinkedIn (LinkedIn) website shows that technology giant Apple is currently talking to the charging station construction companies, while hiring professionals in the automotive charging field to study charging technology.

Over the past year or so, Apple's rumors about the development of electric vehicles have caused turmoil in Silicon Valley. Today, the company plans to lay the groundwork for the development of infrastructure and charging-related software. For electric vehicles, how to charge the battery is a key issue. Apple has seen opportunities from the current shortage of public charging stations and long charging times.

However, as Apple has never acknowledged its vehicle-building plan, the company also declined to comment on the report. Informed people and LinkedIn also did not specifically point out that Apple is building a charging station for electric vehicles. However, according to the news from Reuters last year, because its Ipone market has become saturated, Apple is looking for a new source of income and plans to create a self-driving electric vehicle as a breakthrough.

One person familiar with the matter disclosed that Apple is discussing charge-related basic technologies with charging station construction companies. However, the two parties' conversations do not involve charging the travel service team provided by Apple or involving a car. The person familiar with the matter also stated that charging station construction companies are cautious about this and are concerned about sharing too much technology with competitors.

As to whether Apple intends to develop its own patented technology (such as Tesla's supercharged network) or create a compatible charging system, it is still not known.

According to the National Renewable Energy Laboratory, the number of charging stations required by Apple Inc. in California will be 8,000 by 2020 to achieve the goal of â€œa million zero-emission vehicle on the road.â€ 13 to 25 times.

At present, Teslain has released hundreds of thousands of orders for the new Model3. Experts have speculated that the number of electric vehicles will soon exceed the supply of charging stations. More than 600 "super charging stations" built by the company need only charge 30 minutes, which is twice as fast as the standard "quick charge station" charging time.

According to a person from Apple, a global engineering construction company has agreed to provide services for Apple. It said, "Assuming Apple plans to build a pure electric vehicle to provide a perfect customer experience, then charging facilities and their practicality will become very important."

brand series are developed with more than 20 years of truck parts selling experience!
If you are looking for original quality but lower price, welcome to send inquiry to us. Sales agent is welcome globally.
Quality products deserve quality packaging! More items are coming soon... 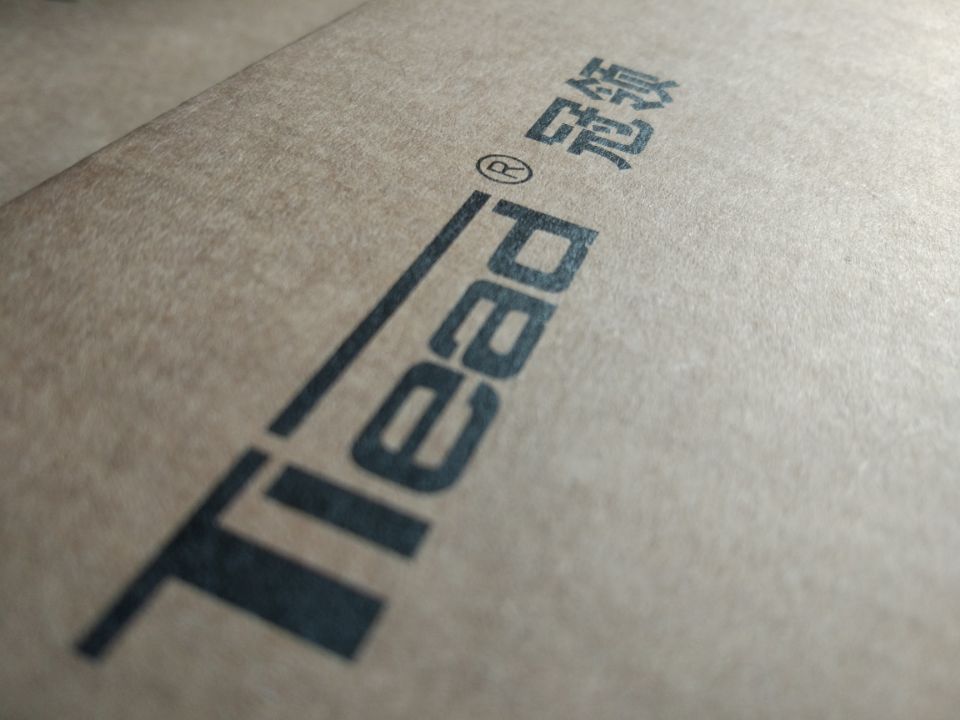