In recent months, the natural rubber market prices have continued to rise, causing chain reactions in related industries. The most prominent performance is that the major tire companies have joined the price increase. 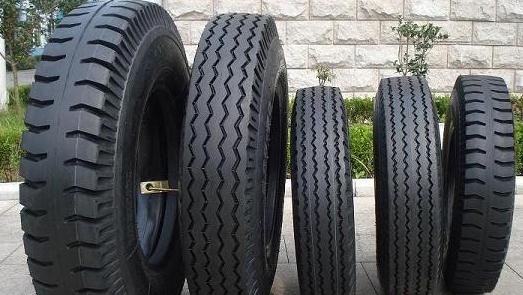 How do people in the industry view the rise in rubber prices? Recently, reporters conducted questionnaire surveys through the website and WeChat at the same time.

In the past two years, natural rubber prices have been declining all the way. At the beginning of this year, it fell to the lowest point since the financial crisis. This caused the vigilance of the main rubber producing country.

In order to protect the interests of its own country, in March 2016, Thailand, Malaysia, and Indonesia jointly reached an agreement to reduce the export volume of natural rubber in order to stimulate market sales and stabilize prices.

In the survey, 33% of the respondents believed that the main producing country restricted exports, and the use of rubber such as downstream tires and rubber products did not decrease, which directly led to a sharp rise in rubber prices.

Another 23% of respondents believe that extreme weather is raging in Southeast Asia, resulting in a certain decline in rubber production in several major producing countries, which indirectly affects the price of rubber.

Twenty-six percent of respondents believe that the increase in demand for rubber by tire companies stimulates higher rubber prices.

Globally, the economy still faces significant challenges, but the drop in oil prices has reduced the cost of vehicles and stimulated demand for cars. In addition, the rapid development of new energy vehicles has brought new impetus to the domestic automotive market.

The judgement of Indonesia's rubber industry is that the rise in rubber prices can only be maintained until the first quarter of 2017.

One of the reasons they gave was that after Donald Trump was elected as president of the United States, the global economic situation became uncertain.

The reporterâ€™s findings also seem to confirm this view. Forty-three percent of respondents believe that the reasons for the rise in rubber prices are complex and the market conditions are changing rapidly. It is not easy to say when the price of rubber prices will rise.

Only 17% of respondents expect that the price of rubber will continue for one or two years.

The respondents who believe that the price of glue will continue for half a year and more than two months will account for 22% and 18%, respectively.

As raw material prices continue to rise, the cost pressure on tire companies has suddenly increased, and its slim profit margin has repeatedly been squeezed.

In a survey of industry sources and major distributors by reporters, 45% of respondents stated that tire companies should increase their added value through transformation and upgrading, thereby reducing their dependence on raw materials.

39% of people in the industry agree with the price increase. This shows that domestic tire companies have recently raised prices of their products and have a direct relationship with rising raw material prices.

The price of natural rubber soared. Someone thought of another way. 16% of respondents said that the use of synthetic rubber in large quantities is also a good choice.