During the state visit to Britain, Chairman Xi Jinping heard the story of "Dongfeng" and expressed his appreciation for the outstanding achievements of the Chinese team Dongfeng. 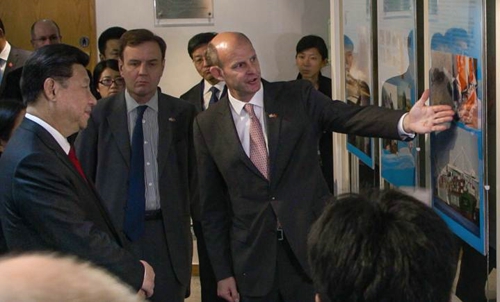 President Xi visits the International Satellite Organization and listens to Chief Executive Officer Rupert Pearce. He introduced the Dongfeng sailing boat driven by the Chinese fleet and participated in the Volvo Ocean Race.

On October 22nd, Chairman Xi Jinping visited the International Satellite Mobile Organization in London. According to the official information record of the organization, Rupert Pearce, chief executive of Inmarsat International, introduced the services provided by the International Satellite Organization to the Volvo Ocean Race for satellite communications and other services. In particular, the Dongfeng teamâ€™s performance was mentioned. In front of the display panel of China Redâ€™s â€œDongfengâ€ sailboat sailing chart, the Chinese national brand â€œDongfengâ€ red shuangfeiyan LOGO and the picture â€œfan windâ€ â€œdongfengâ€ are presented in the form of Chairman Xi and In the eyes of the people present. President Xi expressed appreciation for the performance of Dongfeng. 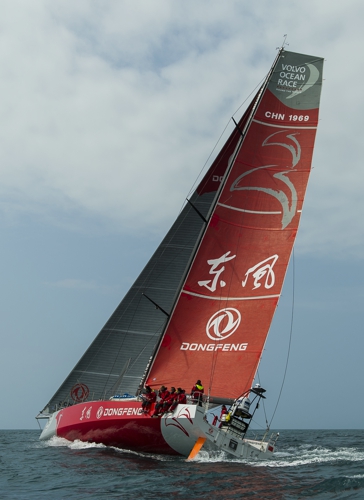 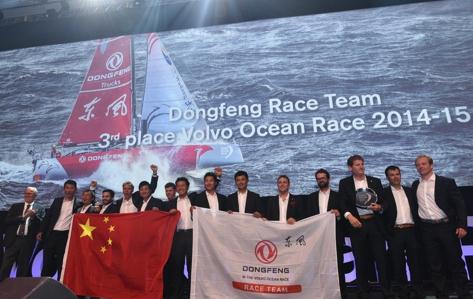 "Dongfeng" is the ocean-going sailboat sponsored by the Dongfeng Group, the leading domestic commercial vehicle industry company, Dongfeng Commercial Vehicle Co., Ltd., and formed the Dongfeng team to finally achieve the third in the 2014-2015 Volvo Ocean Race. The achievements of the name created the history of China's ocean-going maritime sports. The Volvo Ocean Race is hailed as the â€œMount Everestâ€ in the maritime world. This â€œDongfeng Teamâ€ sponsored by a Chinese company title has become the largest number of Chinese crews in the history of the event, and the first truly offshore sailing competition team representing China. "Dongfeng Team" and "Dongfeng Team" have passed through 10 ports for a period of 9 months. While they travel to the world to convey the spirit of China's ocean-going maritime sports, they also promote Chinese national brands and Chinese culture. 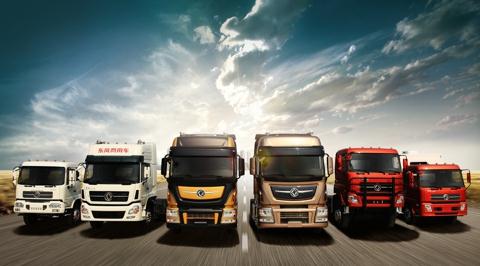 The Dongfeng brand originated from the second automobile factory established in 1969 and is a well-known and well-known brand in China. Dongfeng Group is one of the largest automotive enterprise groups in China. Dongfeng Commercial Vehicle has a 46-year history of development and is working hard for the development of the Chinese automobile industry. Since January 2015, the parent company Dongfeng Motor Group and Volvo Group have established the world's largest strategic alliance for commercial vehicles, synergized with global advantageous resources, and established Dongfeng Commercial Vehicle Co., Ltd., committed to developing the â€œDongfengâ€ brand as a world-renowned commercial vehicle brand. Committed to developing China's Dongfeng into the world's east wind and formulating a definite development strategy. The first step is to maintain China's leading truck brand status; the second step is to take root in the overseas growth market; the third step is to enter the mature market and become global Recognized and respected brand. With the continuous development of Dongfeng Commercial Vehicle's global business, it has now covered key regions such as Southeast Asia, the Middle East, Africa, and Central and South America.

High Precision ER Sealed Collet, also known as Spring Collet, is mounted on a drill \ milling machine, drilling and milling chuck, its function is to clamp drill cutter or knife. Er flexible collet is currently the most used. Its stable performance, high accuracy by the majority of manufacturers trust. All products are precision grinding, in line with the German DIN 6499 specifications precision manufacturing.High Precision Collet chuck combines advantages of DIN6499/ISO15488A standard and B standard. High speed cutting such spring collet is mainly applied to the need for good in the radial runout error.


We are specializing in the production of Er Sealed Collet, we can to figure to sample processing, and perfect after-sales service and technical support. Looking forward to your cooperation! 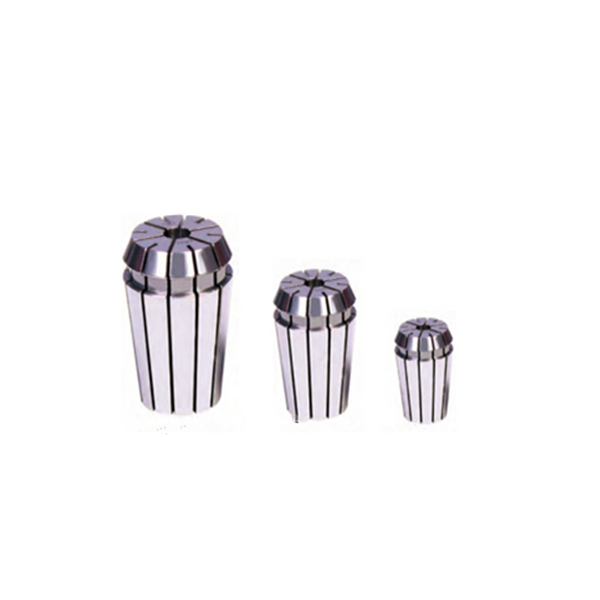