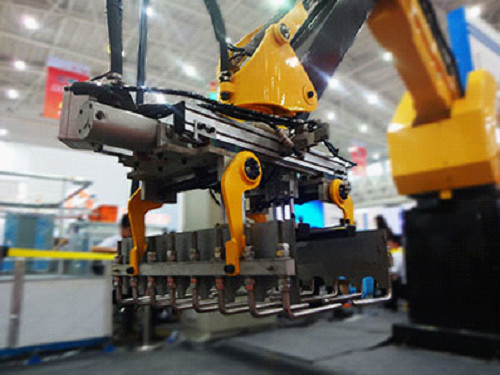 As a representative of smart equipment, the robotics industry has long been highly valued by national policies. In March of this year, the Ministry of Industry and Information Technology of China released the â€œKey Points for the Transformation and Development of Raw Materials Industry in 2015â€ and proposed that in the robotics industry, the application of robots for key positions should be expanded. â€œPromote a group of professional robots in health hazards and dangerous operating environments, repeated heavy labor, intelligent sampling and analysis, etc.â€

In May this year, the State Council issued "Made in China 2025," a so-called Chinese version of the "Industry 4.0" program that officially placed the development of robots and other key areas into the road map of China's dream of creating a strong nation. Since then, local governments have also taken actions to plan the establishment of a robot industrial park and promote the "machine substitution" plan.

The support and guidance of national and local policies for the development of robots has opened up a broad road for manufacturers of industrial robots such as palletizers. At the May 2015 Langfang International Economic and Trade Fair, Le Bao Company and Qinhuangdao Huaxin Digital Communication Co., Ltd. jointly established Hebei Damu Robot Technology Co., Ltd., while Leho is about to build another subsidiary in Hunan, and it will be able to establish a joint venture with Hebei Damu Company. Echoing, realizing the strategic deployment of Leyou in the domestic market, building China's largest professional manufacturer of palletizing robots.

In recent years, the demand for industrial robots in China has presented blowout trends. In 2013-2014, China became the largest market for industrial robots for two consecutive years. But at the same time, the reporter learned that at present, the domestic palletizing robot market is dominated by ABB, KUKA, Kawasaki, Fuji, and other international brands. Domestic palletizing machines are also accelerating in recent years, but they are still not compatible with foreign brands. Small gaps. In terms of price, foreign brands of palletizing machines are obviously higher than domestic ones, which also makes most domestic SMEs daunting.

In order to make up for the insufficiency of the domestic palletizing machine industry, Le Puyue purchased the advanced British palletizer controller development technology, and based on the needs of China's industrial market, the company continued to carry out technical research and development upgrades, and finally produced the Leyou SMA series smart code.åž› robot products. It is reported that Le Star Product SMA200 palletizing robot adopts advanced curve motion trajectory control technology, palletizing efficiency up to 1140 times / hour, reaching the international advanced level. At the same time, the company also adopts the world's first PDA graphic operation interface, which makes the operation more intuitive and simple. The human-machine interface sends alarm information via SMS to the manager's mobile phone for remote monitoring. 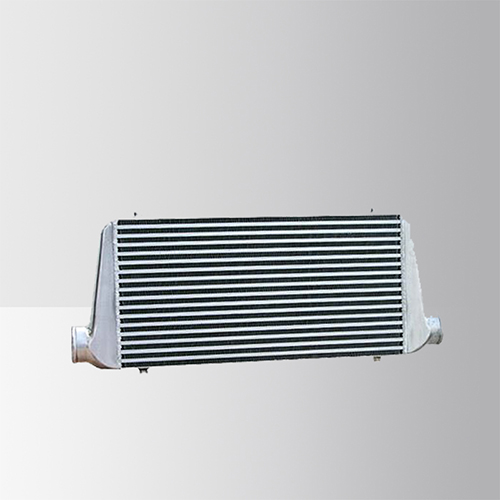 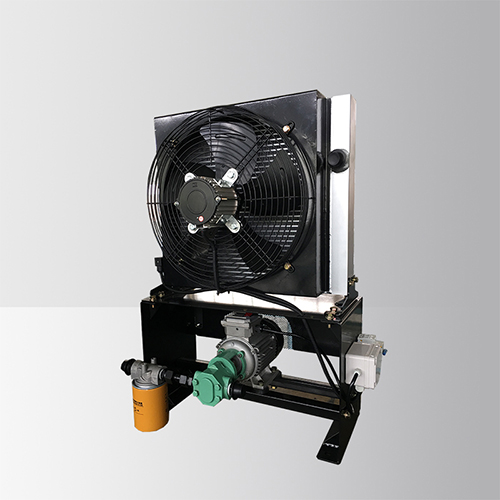