1. For accurate mixing of segregative, free-flowing powders and pastes ;

DSH series Twin Screw Conical Mixer is a convective mixer with high mixing efficiency. It is gentle and guarantees the highest level of mixing accuracy without product distortion. The screws have an average speed of 70 rpm whilst the arm rotates at 1 to 2 rpm.

The speed of particles in the downward massflow when recirculated by gravity in a conical vessel increases as the vessel diameter decreases. The result of these simultaneous actions is a fast and intensive mixing with low consumption of power together with high standards of mixing accuracy.

DSH Twin Screw Conical Mixer is widely used for mixing and homogenization of powders and pastes in food, chemical and pharmaceutical industry. 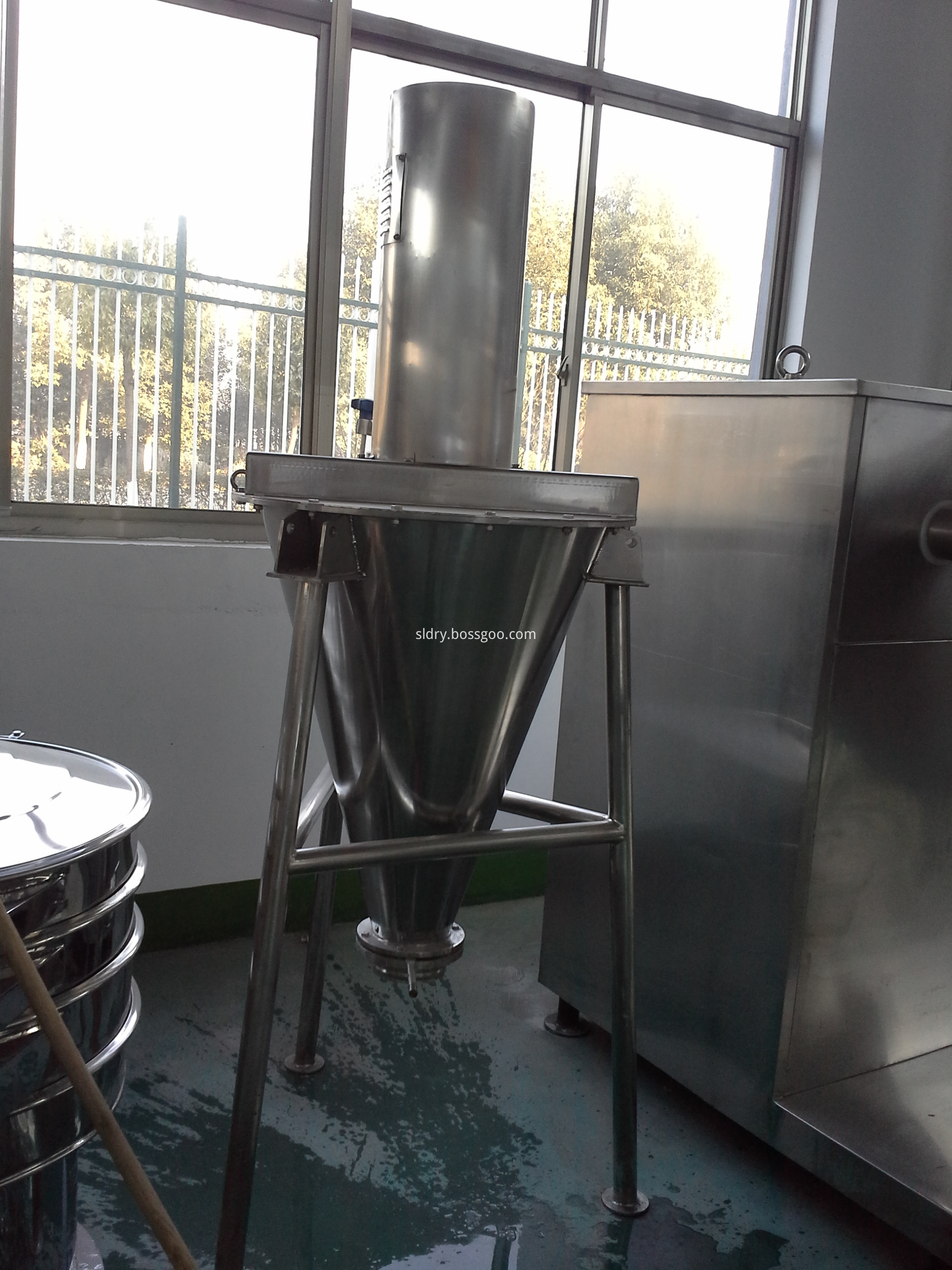