The super-large electric passenger car is based on the traditional car technology to transform the molding technology of the traditional car, scientifically and comprehensively transform it into an accessory product and molding technology that meets the characteristics and technical requirements of the electric car. On the basis of the original electric vehicle, its carrying capacity is strengthened, mainly through traction. The use of new materials, new processes, new structures, and new functions in super-large electric passenger vehicles has formed electric vehicles with different uses. Super-large electric buses use advanced batteries with advanced technology, and are equipped with electric motors and drives to increase the energy supply level and make them more time-consuming. 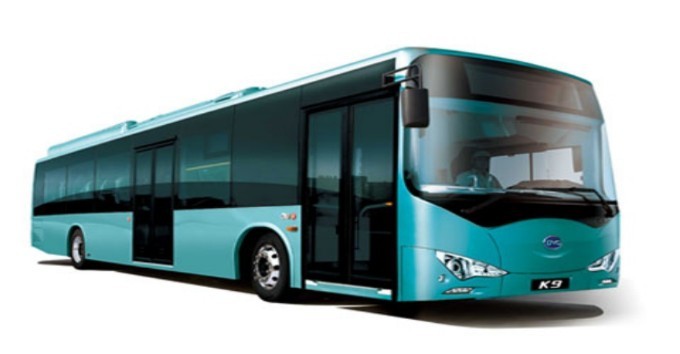 Electric buses have undergone a transition from ordinary fuel vehicles to environmentally friendly vehicles that use electricity. There are the first vulgar electric vehicles to commercial electric vehicles that have been put into use to form electric buses, reducing emissions, and making full use of energy resources, avoiding the waste of resources, but also more in line with the ecological concept of low-carbon travel. . The rapid development of the power battery has the strength of industrialization will become an important direction for the development of the automotive industry, the traditional power problem can not completely solve the environment and energy issues. Fuel cell vehicles are new technology products for future applications. Energy-saving and emission-reduction mainly depend on the working ability of the engine. Therefore, the reform of the energy engine will also affect the future development of new low-carbon energy vehicles. Electric energy vehicles have entered the era of commercialization. How to grasp high-end science and technology in this era will stand at the vantage point of the market. The energy selection of ultra-large electric buses is more cost-saving. China's domestic power generation technology is quite mature, and a large number of points are in waste. The energy sources of electric buses are also more diversified.

Although science and technology have changed lives, although Chinaâ€™s current technology in the production of super-large electric buses is not high-end, Chinaâ€™s low-carbon environmental protection concept is deeply rooted in peopleâ€™s minds, which will provide powerful impetus for the development of super-large electric buses. If a company wants to survive for a long time, It is necessary to produce high-quality products that are marketable, and to find a balance between manufacturing costs and high-end technologies. This will lead our countryâ€™s automotive industry to a new direction. This road will also be the new development of passenger cars in the future. direction.

The replacement of PALL series are installed on the outlet line of the oil pump, it belongs to the middle and high pressure filter element to filter out the pollutants in the inhaled oil to protect the high cleanliness of the system and keep the hydraulic system at a constant cleanliness. Must be able to withstand high pressure fluctuations and pressure shocks.